Sharing a little food for thought here before our Emma discussion this Thursday.  The last question is enlightening, as I heard from many that you had trouble getting into the book this month. 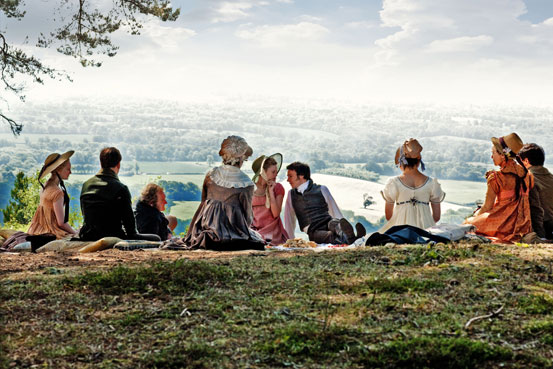