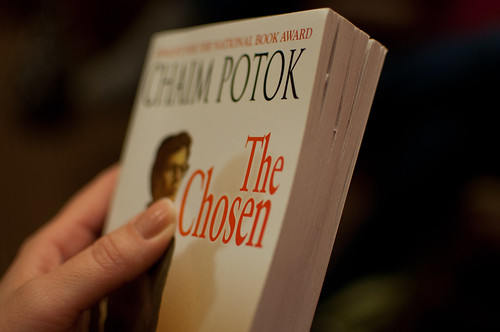 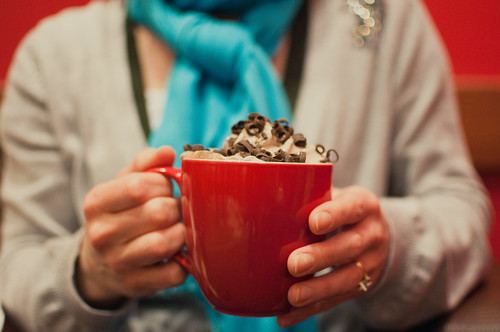 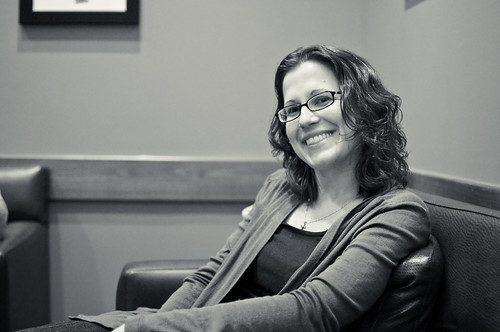 One thought on “The Chosen: A Recap”